Benvenuti Oil Company has been proud to provide reliable home comfort services to homes and small businesses in Southeastern Connecticut for more than 70 years. Serving Salem, Bozrah, Norwich, Preston, North Stonington, Ledyard, Montville, Lyme, East Lyme, Old Lyme, Waterford, New London, Groton, and Mystic, we would consider it a privilege to assist in your home comfort improvements. Contact us if you would like to join the Benvenuti family. 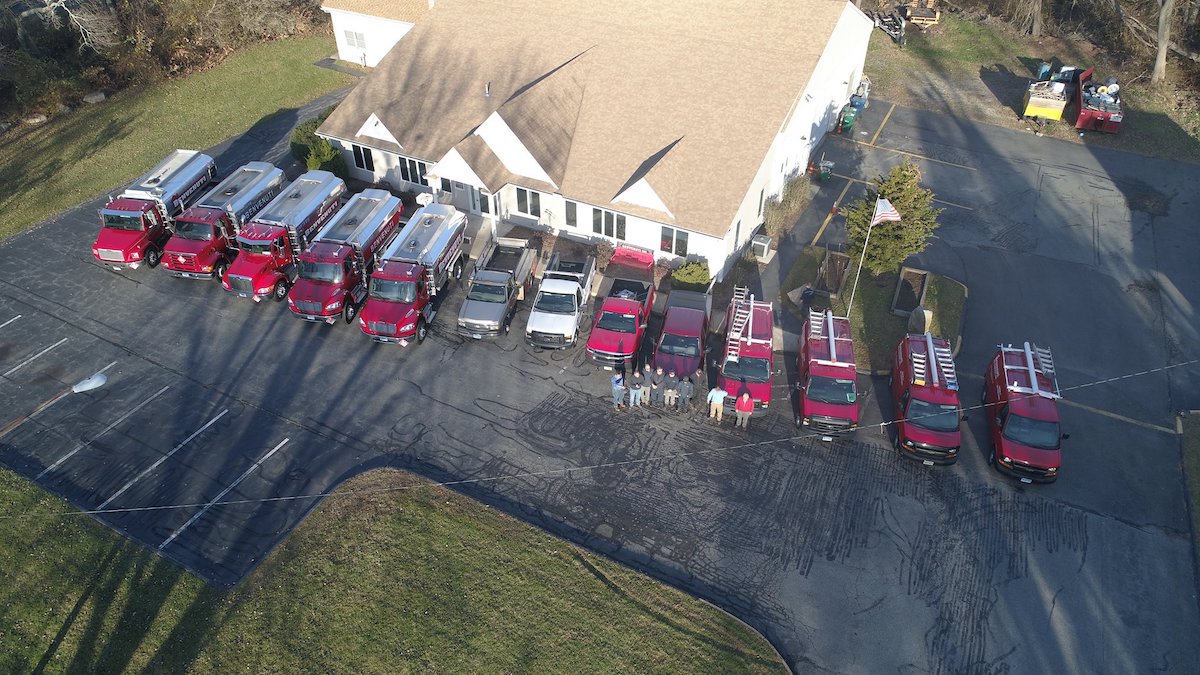 Benvenuti Oil Company was founded by Gotardo and Regena Benvenuti in 1950. He was given the nickname “Ben” by his customers, and for over 50 years, his wife, friends, and family referred to him as such. Ben grew up in the Fort section of New London with his six brothers and one sister. He met his wife, Regena, just prior to being drafted into the army during WWII and was married on July 3, 1942. While in the army, Ben served as a staff sergeant in the 52nd Medical Battalion. He was stationed in Africa and participated in the Anzio Beach Invasion.

A few years after leaving the Army, Ben purchased his first truck and Benvenuti Oil Company, Inc. was born. In the early days, he did everything himself, including delivering oil, burner service, and plumbing installations. The operation started with an oil truck that also doubled as the service vehicle, and the business was run from their home in Waterford. Ben worked day and night responding to customer needs, and Regena handled the telephone and all the bookkeeping from her kitchen/office. 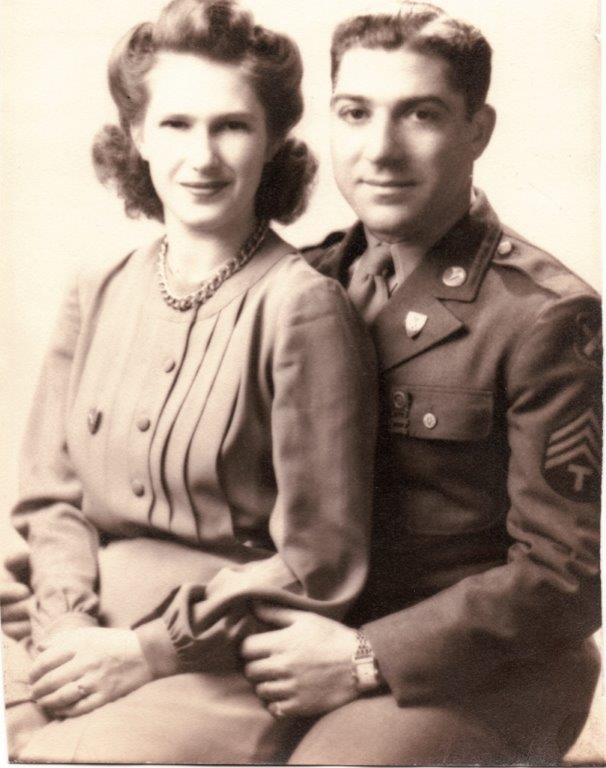 In 1968, Ben and Regena’s daughter Deborah married Charlie Mazzella and he joined the family business. When Ben and Regena retired in the 1980s, Charlie and Deborah took over the family business. While they continued to grow the business over the years, their family also grew with the addition of their 4 children and 4 grandchildren. Charlie added the air conditioning installation and repair component to the list of services offered and is still an integral part of the day-to-day operation. 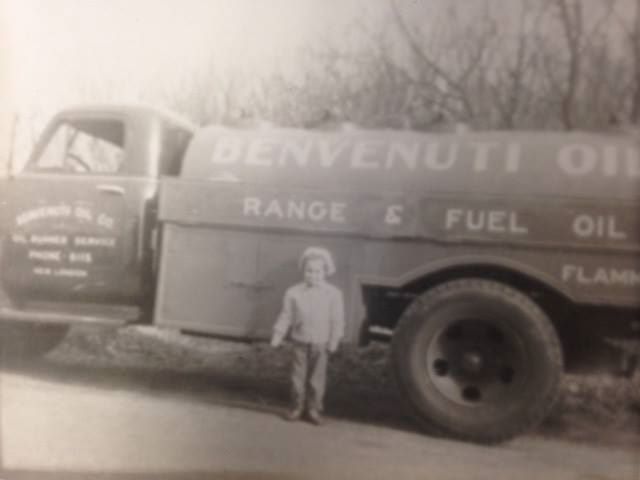 After a lifetime of helping his father service customers all over New London County, another generation joined the family business in 1997. Marc completed his studies at American International and is credited with bringing the company into the wired age. Today our trucks can email our customers directly, our techs can access accounts while in the field, and our customers can go online 24/7 to order oil, pay a bill, or review their account. Charlie and Marc continue to remain invested in the community by donating time and money to various causes.

Benvenuti Oil, a third-generation family business, has weathered the economic ups and downs over the decades by remaining true to its core values and company goals. We aim for complete customer satisfaction; you’ve never been just a number to us because we truly care. Your home is our family’s business. 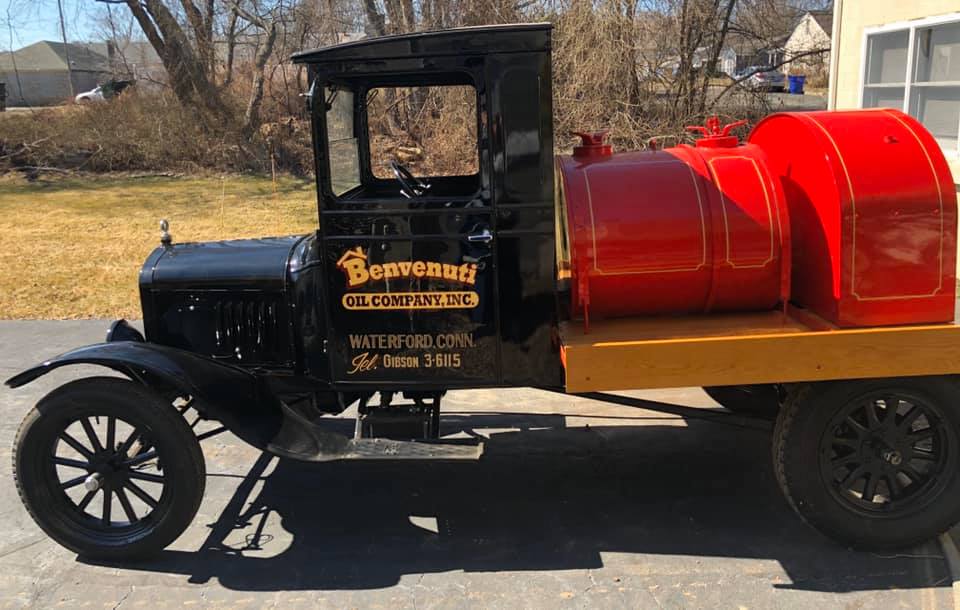 Why Choose Benvenuti Oil Company for Your CT Home Comfort